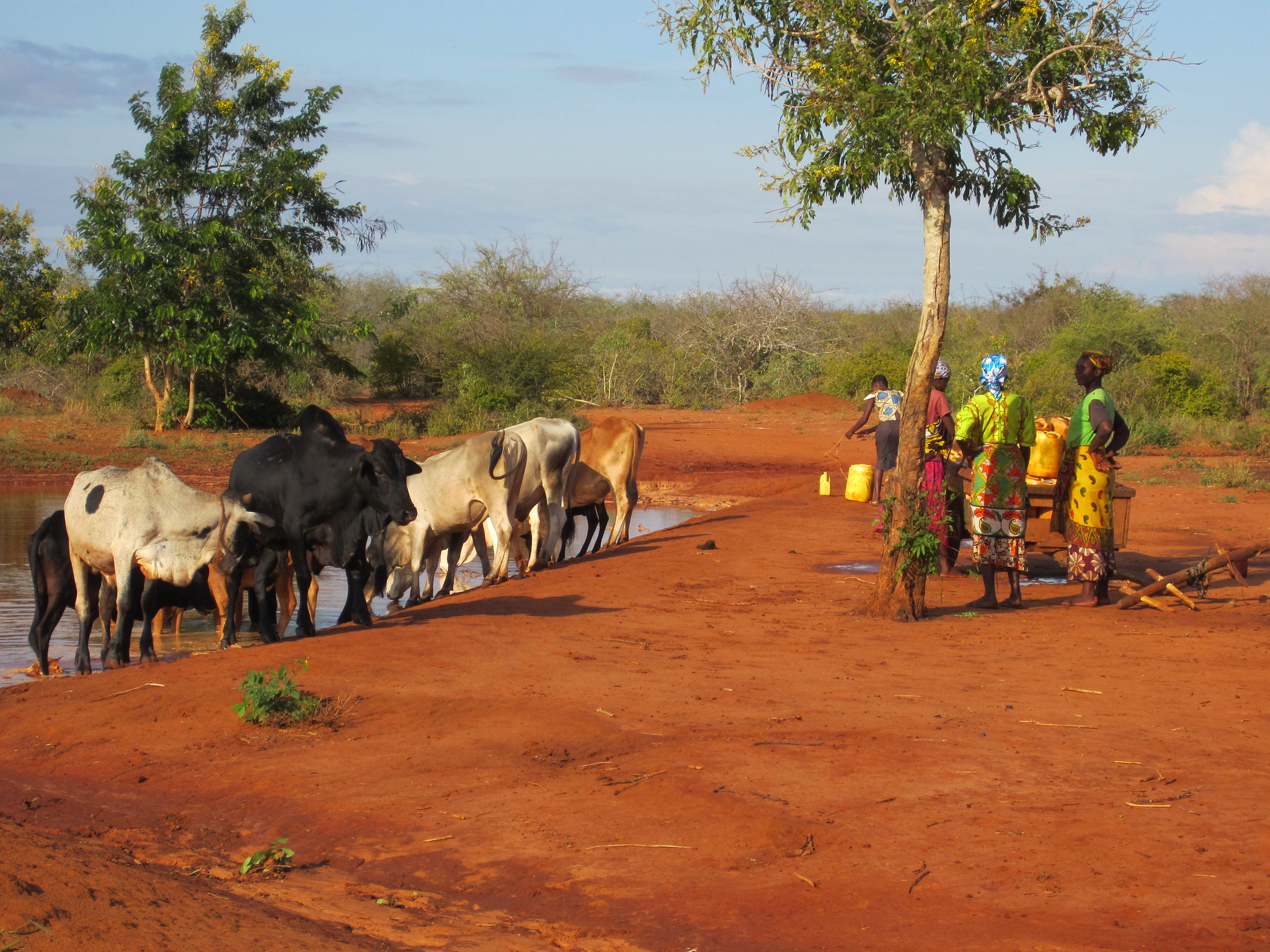 A number of approaches have been adopted towards conservation of natural resources with a view of ensuring environmental sustainability especially in areas where crop and livestock agriculture is the main source of livelihoods. These approaches include payments for ecosystem services (PES), which is a market-based conservation approach with an incentive for farmers. But altering natural resource management practices affects how men and women carry out their agricultural activities and influences the welfare outcomes they get.

However, despite the recognition of gendered differences in resource access and use, gender inclusion in conservation research and implementation remains limited.

A new study by scientists from the University of Hohenheim and the International Livestock Research Institute (ILRI) explored the extent to which three market-based conservation schemes in Kenya integrate gender in design and implementation. The study was premised on the hypothesis that for a balanced outcome of its objectives and household welfare, a careful consideration of the intra-household implications of market-based conservation schemes is important.

The study revealed that despite gender differentiated costs and benefits incurred by community members dependent on crop and livestock agriculture around conservation areas, there is widespread gender exclusion in the schemes.

These findings suggest that market-based mechanisms alone cannot address the gender imbalances characteristic of conservation contexts. Thus, the study recommends a broader conceptualization of property rights beyond that of ownership to incorporate use rights and labour costs often incurred differently, but considerably by men and women.

This work is based on a PhD study by Juliet Kariuki, a researcher at ILRI, and the study’s findings will be available soon on this blog.