Conflicts among pastoralists, farmers and other land users are a major hindrance to food security and overall sustainable development for the communities in Tanzania’s Kiteto District. Over the years, the scramble for land and water resources has often led to serious conflicts between herders and farmers, some of which have been fatal. Sustainable rangeland management is critical in securing grazing land for livestock keepers.

Through the SRMP project, positive strides have been made in using village land use planning as a strategy to secure rangelands. Key achievements, news, events and publications from the project have been compiled in two project newsletters to document progress. 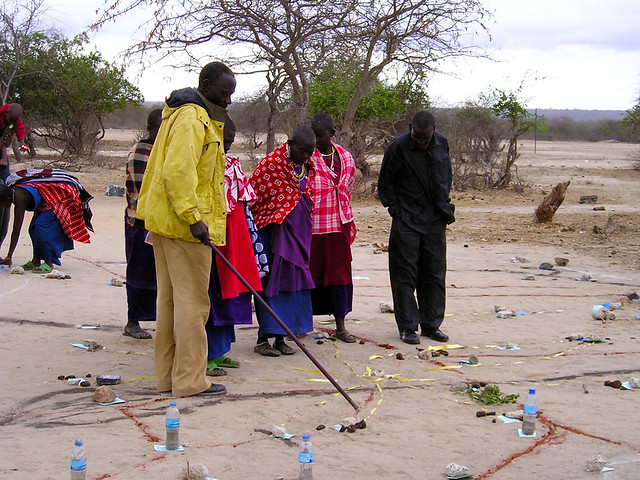 Key highlights documented so far include:

Read the first and second editions of the project’s newsletter to learn more.